What’s a good substitute for olive oil? As what you might have noticed that cooking by using oil is a healthy choice. Compared to the butter, oil seems to be healthier although in most ingredients butter has been the provider of flavor and also richness in dishes. Yes, butter seems to provide the flavor and richness of the dishes but it brings the unhealthy fat in high level too.

When someone asks you to choose between the good taste of food that leads you to unhealthy life or the plain food in a healthy diet, which one will you choose? Of course, it should be something plain yet healthy in the future. 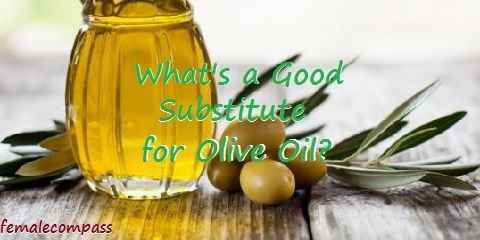 These days, more and more recipes need olive oil to be the main ingredient that should have been provided before. Do you know that actually there are some good alternatives for people to replace the olive oil? Here are some recommendations of the olive oil substitutes. 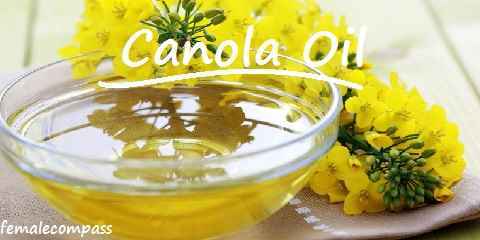 Most people will choose the canola oil as the substitute of the olive oil. It comes from rapeseed plant which makes this canola oil a good source for the cooking ingredients and even baking. 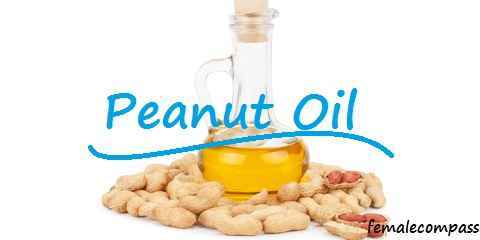 Another healthy substitute for olive oil is peanut oil. Peanut oil contains of monounsaturated fat. It is quite healthy compared to olive oil.

In fact, different from canola oil this peanut oil will be totally great for frying. It is because all of the food can be fried in high temperature before the pan starts making smoke out. Yet, for some people who have allergic to peanuts, this oil should be gotten rid of. 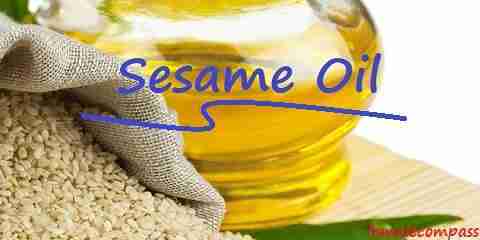 Different from the cooking and baking function of peanut and canola oil, sesame oil can be used for the substitute of olive oil. It is mostly used by the Asian cuisine.

This sesame oil is high in the polyunsaturated fat thus it is totally suitable for preparing the dish with low fat. What I love from sesame oil is that this oil will bring strong and complement taste for the food.

Furthermore, there are still other kinds of substitute for the olive oil. They could be the avocado oil, the grapeseed oil, the sunflower oil, and also the artisanal oil. Avocado oil is used for cooking with the high level of the heat.

Both the sunflower and grapeseed oil high the high smoke when they are being used. However, they are less used by the people because people find more benefits from the oils mentioned above. What about you? What do you think of the olive oil replacement? What is a good substitute for olive oil?